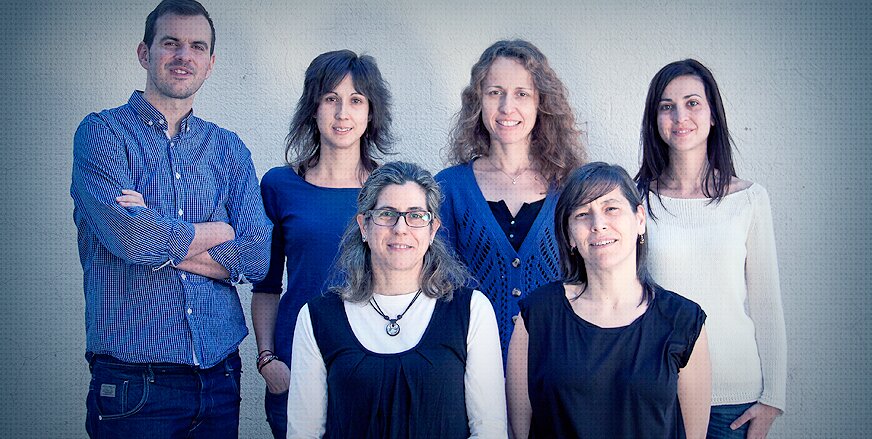 Viruses are travel companions along evolution for all species. The challenge for viruses is to adapt to their target cells and to overcome all the mechanisms raised by the different arms of the immune system. Innate immunity includes class I interferon responses that elicit the expression of a broad range of genes that interfere at multiple levels of viral infections. Adaptive immunity encompasses mechanisms of antigen processing (carried out mainly by dendritic cells) and specific cytotoxic T lymphocytes and antibody responses. Besides, some proteins built up more specific barriers to a given family of virus. This is the case for restriction factors that block lentiviral infections in primates, acting at different steps of the viral cycle. TRIM5α that interferes with capsid uncoating, APOBEC3G and SAMHD1 that block by different mechanisms reverse transcription efficiency and Tetherin that capture and degrade viral particles after budding, are the major restriction factors described so far. Along evolution in different host, lentiviruses have developed mechanisms to counteract the barriers raised by restriction factors. Sometimes specific mutations are enough, like in the case of TRIM5α that is overcome by capsid changes, but in other scenarios lentivirus need to generate and produce new proteins to block restrictive activity of host proteins reflecting the strength of these mechanisms: vpu, vif and vpx genes are incorporated in the viral genome to allow full infectivity. The study of the interaction among restriction factors and viral counterparts is one of the most fascinating and active fields in HIV research and have provided new keys to understand viral pathogenesis, not only in humans but in the general scenario of non-human primates.

An additional complexity level in virus-host interactions is due to genetic variability. Actually, evolution of HIV-1 infection is not homogenous among infected people. Although a large majority of untreated patients develops AIDS in a 4-6 year time, a low proportion of HIV-infected people control viral replication (elite controllers) or maintain in relative good health the immune system (long term non-progressors or LTNPs) for many years. Some genetic polymorphisms such as CCR5 32bp deletion, HCP5 and specific HLA haplotypes (B57) have been identified in these patients, but for many of them a specific genetic trait leading to slow disease progression has not been identified so far.

Researchers working in this area are Mayte Coiras and Mayte Pérez-Olmeda (Senior researchers), Mercedes Bermejo and Esther Calonge (Tenure Post-doc) and Francisco Díez and Sara Rodríguez (Junior Post-doc) with the help of technicians of the lab: Laura Jiménez, Elena Mateos and Almudena Cascajero.

Our group has only recently addressed these issues and many of the projects here described are currently ongoing and papers submitted. However, this area of research represents a major challenge for our laboratory and we are working hard in this fascinating and competitive field:

This new area of research is possible because of strong and friendly collaborations with outstanding groups in the field, as Fabrizio Mammano from Hôpital St Louis in Paris or Monsef Benkirane from Institut de Genetique Humain in Montpellier. Collaborations with the Spanish AIDS Research Network, their cohorts and biobank, let us the opportunity to get relevant samples for our genomic studies that are performed in collaboration with Annavaj Sakuntabai from Institut Pasteur. We have the opportunity to collaborate with clinicians and researchers in the field of rare diseases (Ramon Martí, Toni Andreu and Juan Vílchez) and to explore the consequences in HIV-1 infection of a genetic defect in Transportin 3. Finally, our current work on SAMHD1 gave us the opportunity to work with ACTG group (Amanda Zadzilka) and Michael Lederman from Cleveland University.